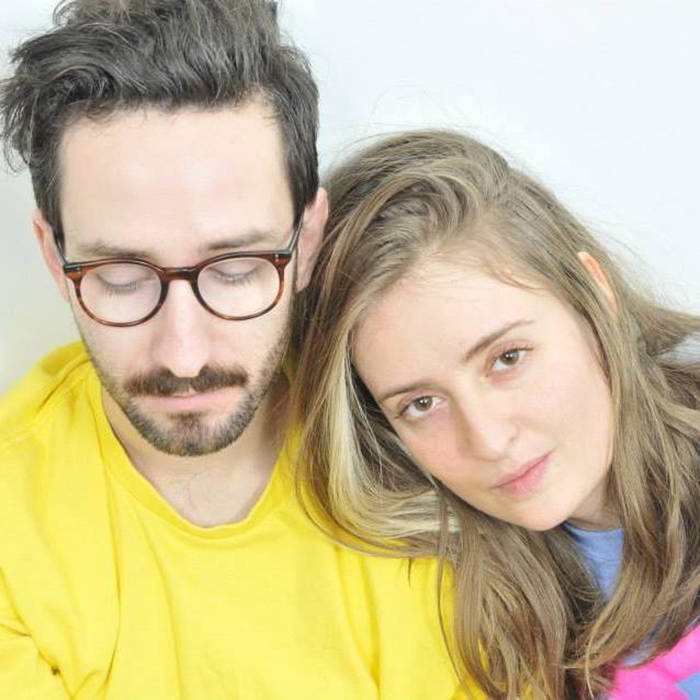 maWrkula I love this track for it's driving bass line, and beautiful vocals.

Released on limited edition 7" split with The Lonely Parade for Long Winter TO.

released January 9, 2015
Written by Carmen Elle and performed with Andy Smith on drums and Ben Harney on bass.

Recorded and mixed by Matt Smith at 6 Nassau in Toronto, ON.

Army Girls are a Toronto based two piece band. Andy Smith and Carmen Elle began collaborating in early 2010, after playing in numerous bands respectively. They wrote and recorded their debut EP Close To The Bone (Blocks Recording Club) with producer Ben Cook, of the Toronto hardcore band, Fucked Up. ... more

Bandcamp Daily  your guide to the world of Bandcamp